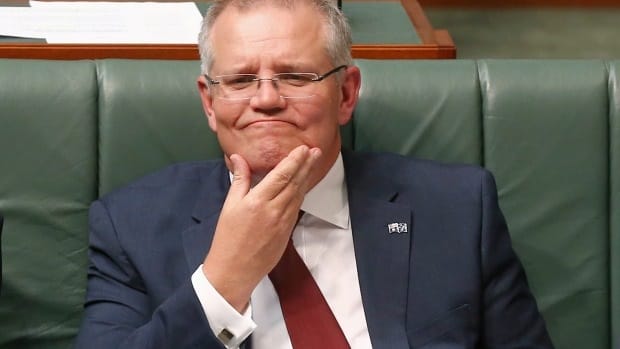 Australia got a new prime minister on Friday, Mr Turnbull is the fourth PM in a decade to be ousted by colleagues. This time, Scott Morrison wins, Financial Times reports.

The 50-year old Scott Morrison won Friday’s ballot of Liberal MPs by 45 votes to 40, he was sworn in as the nation’s 30th prime minister. His first speech as PM included the pledges to tackle high energy prices, help farmers who are affected by a crippling drought and promised to win back public support.

This week was one of the most chaotic in Australian political history, the fight over the position of prime minister was a mixture of bemusement, anger and sheer frustration. In his final press briefing, Mr Turnbull called the week «madness» and thanked his colleagues for choosing Mr Morrison over Mr Dutton. Julie Bishop, a Foreign Minister, was also in the running for the leadership but did not make it to the final round.

For Australia, the past decade has been marked by a series of leadership coups, with three other sitting prime ministers deposed by party rivals. Not a single leader in recent times has succeeded in serving a full term as PM, Malcolm Turnbull was the fourth PM in a decade to be ousted by colleagues.

According to the experts, this turbulence caused partly because elections come around so often — every three years — two years less than in the UK. Under the Australian system, as in the UK, the PM is not directly elected by voters but is the leader of the party or coalition that can command a majority in parliament. So in recent years, prime ministers unpopular in the polls — or with their colleagues — have been swiftly sacrificed from within.

Dave Sharma, a former Australian diplomat, says «an election is always just around the corner, meaning members of parliament are forever focused on their electoral survival — and less so on the national interest». he also says that the steady drip of opinion polls and the relentless media cycle exacerbates the short-termism. In the foreseeable future, Australia’s political life will be turbulent, indeed.