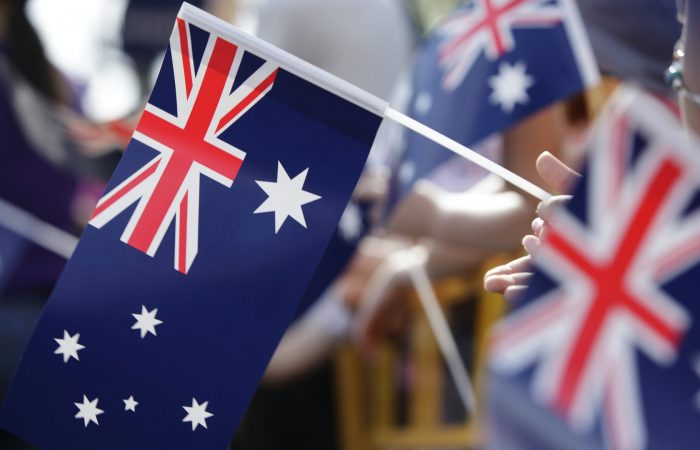 The Australian top trade official will have face-to-face talks with his counterparts in Germany, France and Brussels. He is set to visit the EU from April 15 to discuss the supply of EU-produced covid-19 vaccines that Australia has contracted.

Australian prime minister Scott Morrison has been criticized by the main opposition Labor party for falling about three million doses short so far on a previously promised timeline. Thus, the additional vaccines supply from the EU will be extremely important- and even vital- for the country. Health Minister Greg Hunt echoed PM’s efforts to diversify the sources of a vaccine.