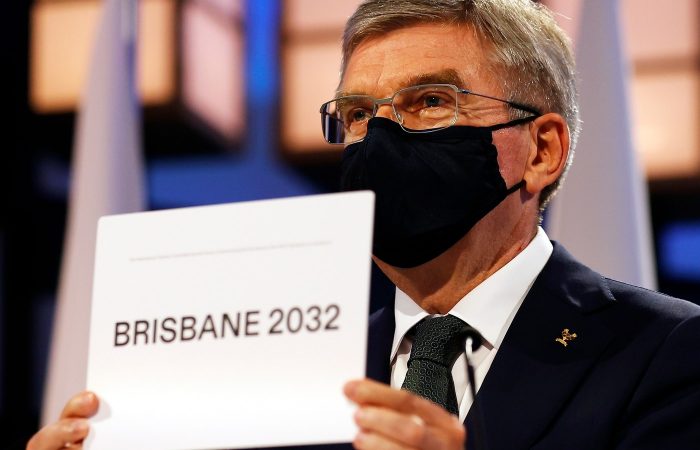 The news triggered wild celebrations and fireworks as Brisbane became the third Australian city to host the Summer Games after Melbourne and Sydney in 1956 and 2000 respectively.

Commenting on the good news for Australians, IOC’s head Thomas Bach confirmed the widely expected result after delegates voted 72 to five with three abstentions at the IOC session in Tokyo.

“The International Olympic Committee has the honour to announce that the Games of the 35th Olympiad are awarded to Brisbane, Australia,” Bach declared.

The announcement was greeted by cheers from the Australian delegates in Tokyo, while in Brisbane fireworks lit up the skies and crowds who had gathered for the vote went wild. 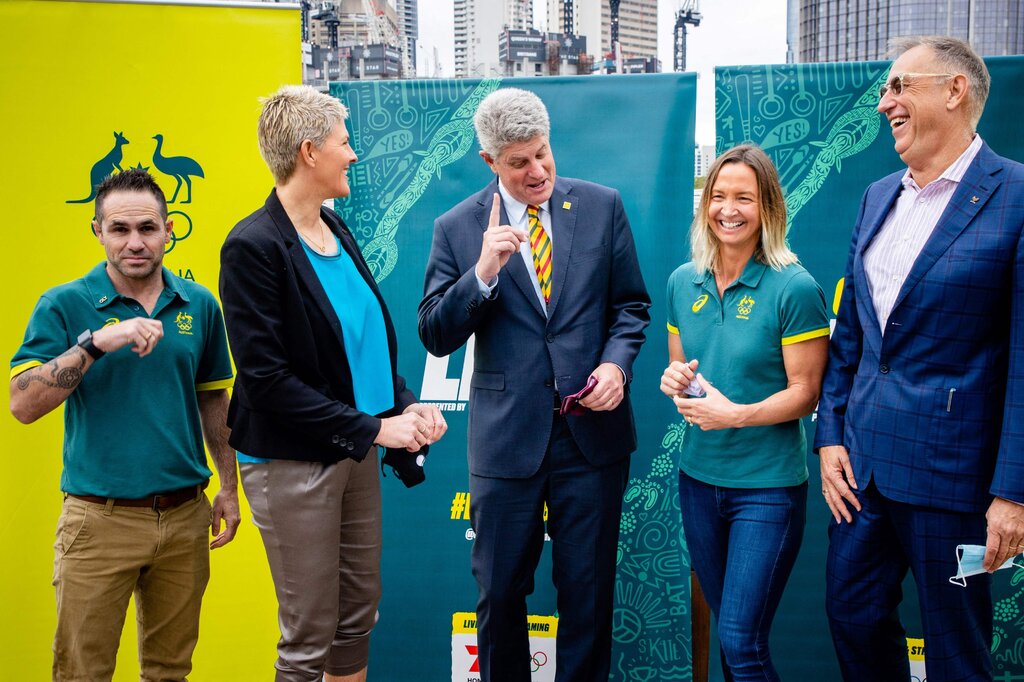 In fact, Brisbane’s victory looked like a certainty after it was unanimously proposed as the single candidate for 2032. In June, the IOC’s 15-strong executive board offered the Australian coastal city.

Queensland state premier Anna Palaszczuk confessed she is excited about the news. “I have so much pride for my state, for my people. Never in my lifetime did I think that this was going to happen,” PM added.

The Olympic games hosted by the two Australian cities, Melbourne in 1956 and Sydney in 2000, are widely considered one of the most successful Games in modern history.