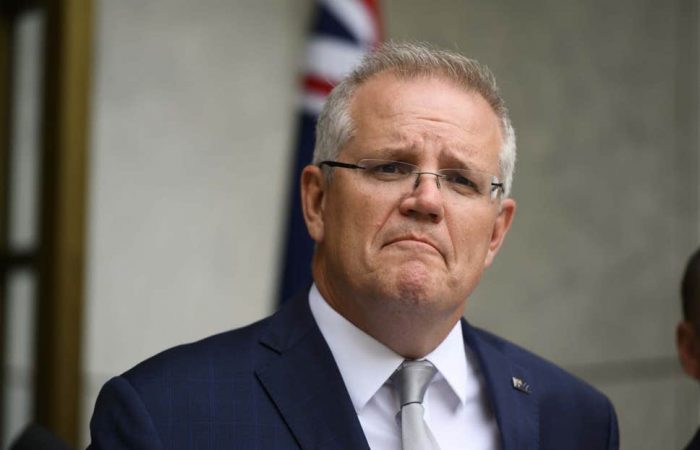 Australia’s health ministry confirmed the fresh outbreak of COVID-19, however, the novel virus in a hot zone of Victoria eased further on Wednesday. The prime minister Scott Morrison agreed on a deal to secure a potential antivirus vaccine that it plans to roll out cost-free.

Australia’s health secretary said the Cabinet faced «unprecedented circumstances» over university admissions but it had already expanded the number of medical places this year.

In addition, prime minister Scott Morrison said the country has signed a deal with British drugmaker AstraZeneca to produce/distribute a potential COVID vaccine for its population of 25 million.

“Should we be in a position for the trials to be successful, we would hope that this would be made available early next year. If it can be done sooner than that, great,” Morrison confirmed on Wednesday.

According to the government’s plan, all Australians will be offered doses but a medical panel will determine the priority list of anti-COVID vaccine recipients.

The health ministry will be focusing on the most vulnerable, the elderly, health workers, people with disabilities in terms of the speed of roll-out, health minister Greg Hunt stressed.

If the vaccine does work and it’s 80 to 90% effective, then absolutely it will be a game-changer, the health experts believe. AstraZeneca last month said good statistics were coming in so far on its vaccine AZD1222, already in large-scale human trials. The drug developed by the Britain’s University of Oxford and licensed to AstraZeneca.

PM said Australia was also looking for other vaccine deals, including with the University of Queensland and its partner, Australian firm CSL Ltd. The firm said its priority would be manufacturing the UQ vaccine, but it was also in talks to help AstraZeneca manufacture its vaccine.

Morrison emphasized on Wednesday that Australia is also talking to its Pacific neighbours, including Indonesia, Papua New Guinea and Fiji, about supplying vaccine.

Despite the surge in the past month, Australia has avoided the high casualties of other nations with just under 24,000 infections and 450 deaths from the COVID-19.