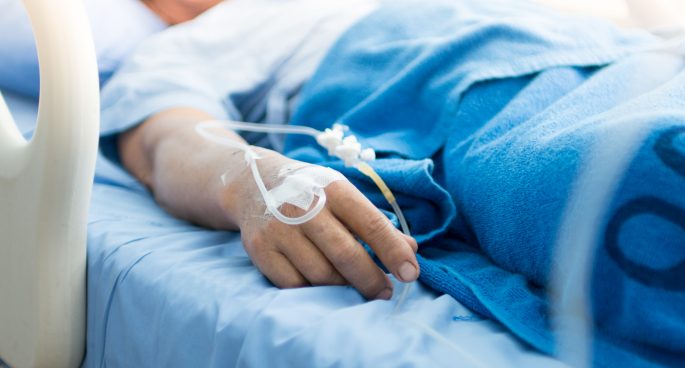 Australia’s second-most populous state, Victoria, legalizes the voluntary euthanasia. The controversial move will allow terminally-ill patients to end their suffering with the help of other people.

The enacted euthanasia laws to allow terminally-ill patients in Victoria state to end their lives with lethal medication. On June 29, the first death could take place, reported the local media.

Victoria is Australia’s second-most populous state where debates on euthanasia have started more than 20 years ago. Thanks to the new law, the first mercy-killing law through swallowing a lethal cocktail of drugs for the terminally ill patient will take place on June, 29.

Victoria State Prime Minister Daniel Andrews was a vocal supporter of the new legislation, which allows terminally-ill people to make the hard but extremely important decision. PM’s father died of cancer in 106, said the laws give patients a «dignified option at the end of their life.»

«We have taken a compassionate approach,» Daniel Andrews said.

Victoria is the first Australian state to legalize it, other states are still discussing that controversial move. Meanwhile, the euthanasia law introduces strict safeguards so that only eligible patients can apply for voluntary deaths.