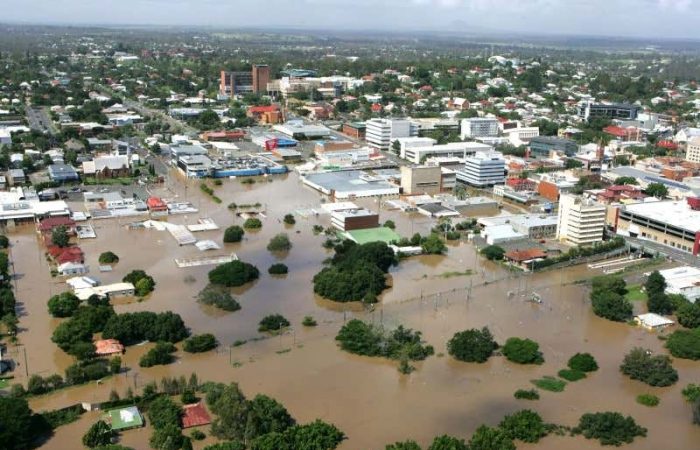 Australian Bureau of Meteorology (ABM) confirmed on Tuesday that a six-month period of La Nina has ended. Next month, the country’s agricultural sector plans to plant the crops.

Despite a return to average weather conditions, the farmers across Australia are still expected to reap the benefits of recent heavy rain. Such a gift from Mother Nature will moisture soil and boost crops that will be planted next month.

An end to the La Nina is expected to see average conditions across the country for at least the next three months, the ABM experts stressed. While the weather event is blamed for the recent devastating floods across the east coast earlier this month, the wetter weather also drove record wheat production during the current season, Reuters reported.