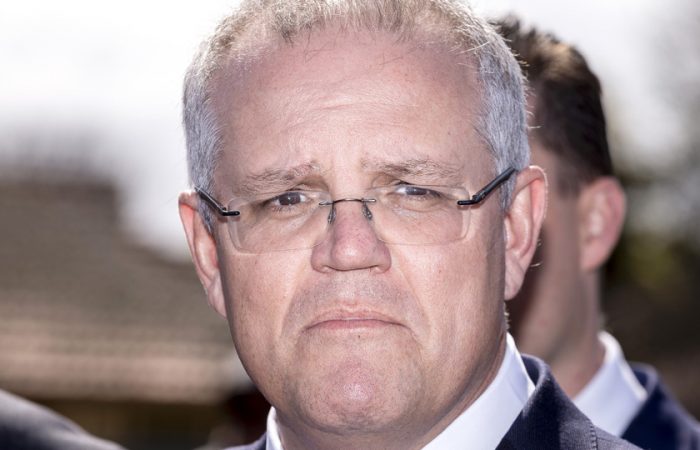 Australian head of the government Scott Morrison was tested positive for COVID-19 on Tuesday, Despite the diagnosis, the top official preferred to self-isolate and to continue his official duties.

The Australian prime minister experienced flu-like symptoms, so, there no obstacles to continue his work. He “will be recovering over the next week,” said  PM Morrison who is isolating in his official Sydney residence.

Commenting on the news, he said the government will continue to help Ukraine in its struggling. Another alarming moment, which requires attention of the prime minister is devastating floods on Australia’s east coast.

According to the official data, PM Morrison held a news conference with defence minister Peter Dutton earlier on Tuesday in which the government promised 50 million dollars in missiles, ammunition and other military hardware for Ukraine.

Mr Dutton became the first governing party politician to be infected with Covid-19 during a Washington, DC, visit in March 2020. The official will be required to isolate for a week, Daily Mail reports.