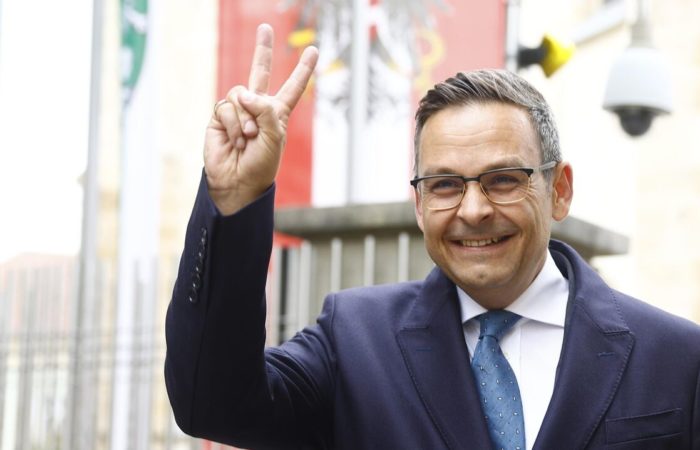 Austria’s refusal of gas from the Russian Federation will take years, and there is little point in this, since Russian gas continues to flow to the republic, only many times more expensive and via other routes, ex-presidential candidate of Austria, politician and publicist Gerald Grosh said.
⠀

“The Austrian economy and industry have been oriented towards cheap Russian gas for more than five decades. Switching over would take years and a lot of taxpayer money. In addition, it makes little sense to do without cheap Russian gas and get the same gas from other countries four times more expensive. Still, we are convinced that Russian gas comes to us more expensively and through other countries. Whether a citizen is ready to sacrifice his savings for the sake of fraud with moral labels – I doubt it, “he said.

As the outgoing general director of the Austrian energy concern Energie AG, Werner Steinecker, said in December last year, the share of gas from the Russian Federation in Austria’s imports is up to 50%, and all the talk that dependence on Russian “blue gold” has been reduced to 20% does not correspond reality.

Earlier, Austrian Chancellor Karl Nehammer and his government ministers have repeatedly stated that Russian gas supplies to the republic have been reduced to “approximately 20 percent.” As it was told in the Ministry of Energy of Austria, the figures are taken from the report of the national regulator E-Control for October last year. The ministry clarified that the data on Russian gas supplies to the republic are in the “range of fluctuations“, since gas market participants are not required to inform E-Control of the exact source of origin of imported gas.

⠀
In January, more recent E-Control statistics became available, according to which the share of Russian gas supplies to Austria in November last year amounted to 41 percent.