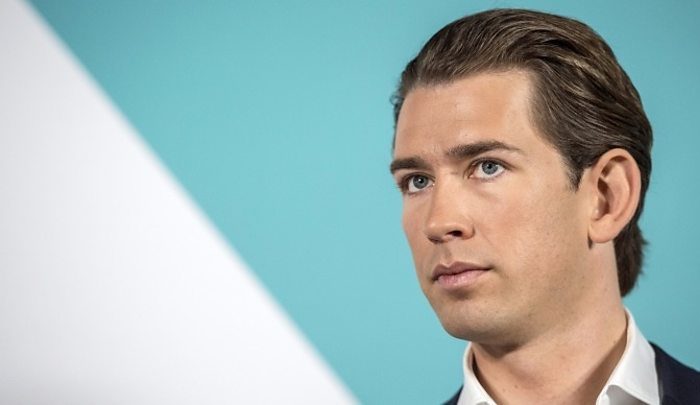 Austrian Chancellor had a meeting with his counterparts in the so-called Visegrad countries. During the discussion on green energy Kurz was forced to admit that the ex-USSR satellites had a different strategy for going green and nuclear phasing-out.

Kurz’s first trip abroad Thursday since Chancellor has been re-elected, failed to persuade the governments of four central EU countries to give up on nuclear energy which they largely depend on.

The top officials from the Czech Republic, Hungary, Poland and Slovakia admitted they have their own way on how to phase out their nuclear energy sector. As Mr Kurz concluded, Austria’s alternative goals differ from those of the Visegrad-four states.

«We think countries should make a switch from coal to greener energy resources, but it is important for Austria not to support nuclear energy,» the Austrian Chancellor said, insisting that the security of Austrians was his primary concern.

Kurz’s new Cabinet made up of his conservative People’s Party and the environmentalist Greens. Last week, the new Austrian coalition government was sworn. One of the most ambitious goals of Cabinet The is Green Energy Plan, under which, Austria vowed to become carbon neutral by 2040, beating the EU-wide target of carbon neutrality by 2050.

Meanwhile, the Slovak Prime Minister Peter Pellegrini said that every EU country should use its right to choose the «energy mix», reiterating his Czech counterpart Babis’ words that any EU state is not able «to achieve carbon neutrality without nuclear energy».

For Hungary, which is largely dependent on its Paks nuclear plant, the energy transition is also a challenge, while Poland has no nuclear plants and its energy matrix is based on coal-fired resources.

Renewable energy already accounts for about a third of Austria’s consumption, almost double the EU average.