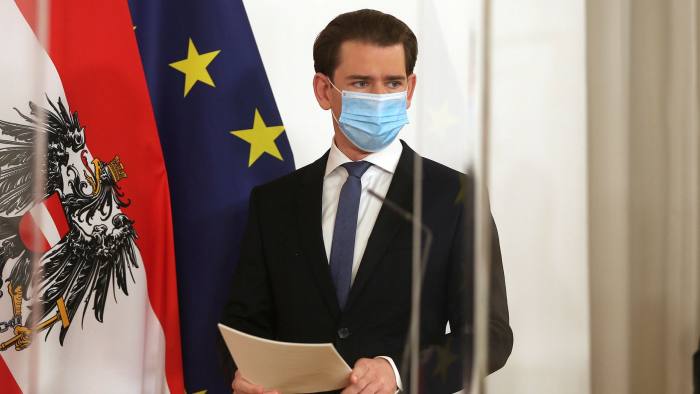 The Austrian Chancellor Sebastian Kurz has commented on a decision on vaccination privileges would be made in April. the top official has spoken publicly in support of the idea being introduced at a European level, The Local Austria reported.

In Austria where the lockdown rules remain in force, the idea gathering steam all across the globe is a ‘vaccination passport’ is getting more and more supporters. That move allows vaccinated people to have certain privileges.

In fact, just over four percent of the Austrian population has been vaccinated – with 200,000 receiving both doses. That is why the idea of a covid pass’, the vaccination passport, gives Austrian residents who have received both doses of the vaccine “an entry ticket back to normality”.

Sebastian Kurz spoke out in favour of such an approach being introduced at a European level. “We want to get back to normal as quickly as possible, to have our old life back and a maximum of freedom,” the top Austria’s official said on Thursday.

In other words, as long as the pandemic and the virus exist, that will only work if we take protective measures, either through vaccination or a test. As Chancellor Kurz reiterated, the idea should be introduced across the continent, it would not only apply to travel but also to visiting bars, restaurants and events.

While the question of special rights for vaccinated members of the general public will not be decided until April, lockdown rules are set to be relaxed in retirement homes as early as March due to the high vaccination rate in these facilities.

An agreement for allowing more visits in retirement homes has already been made between federal and state governments in Austria.