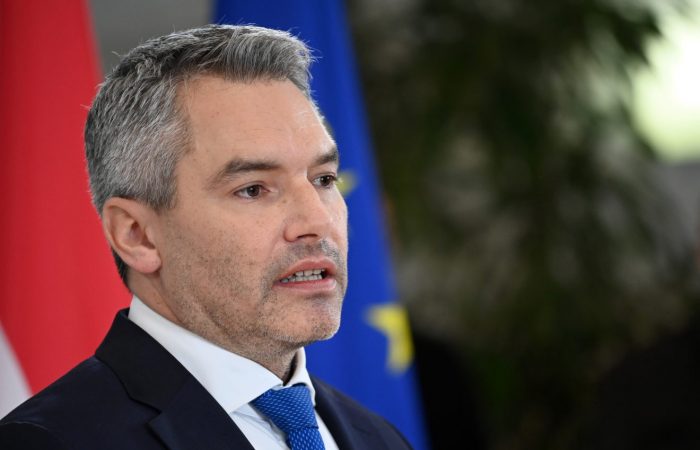 Austria will become the first European nation to make the COVID-10 jabs compulsory. Commenting on the decision, the Austrian Chancellor acknowledged that a move remains a “sensitive topic”.

A conservative who took office in December, added those who didn’t comply would face a hefty fine. “We will decide on compulsory vaccination as planned. It will come into force at the beginning of February” for adults, he told a news conference.

Taking into account that the EU nation plans for compulsory inoculation were first announced last year, Austria has seen impassioned debate both in Parliament and beyond on the issue. According to the heath ministry, 75.3 percent of eligible Austrian residents have had their anti-corona shots – several percentage points below many of the country’s EU neighbours, in fact.

Commenting on the news, Chancellor Nehammer acknowledged the decision covered “a totally sensitive topic” but said it followed careful consideration.

The top Austrian official warned that after an “entry phase” for the policy, restrictions would be “tightened accordingly” in mid-March on those holding out against the jab, including fines of between EUR600-3,600, a sensitive amount.

So far, exceptions will be made for pregnant women and those who can show they have a medical exemption. The government has widespread support for a policy which only the far-right is opposing. Austria has to date seen almost 14,000 coronavirus-related deaths and 1.4 million cases in a population of some nine million.