Austria plans to become carbon-neutral by 2040 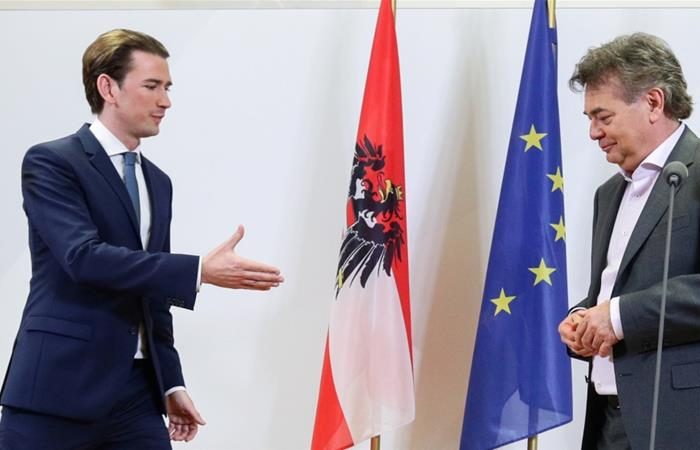 To become carbon neutral country by 2040 is a newly declared aim of Austria’s government. As The Local Austria reports, Sebastian Kurz and the Greens have developed a national strategy of economy’s decarbonization in the next two decades.

In other terms, it marks the first time the Greens enter government on a national level, despite the difference in the vision of Austria’s future — ÖVP holds on to controversial anti-immigration measures that have deeply divided Austrians.

Mr Kogler confirmed that «it’s worth the gamble» to work with the conservatives. He has presented the government programme on how to achieve the goal, a carbon-neutrality, for Austria.

The 2040 goal means greenhouse gas emissions are balanced with measures that absorb or eliminate carbon. Achieving this goal in 2040 for Austria means to become a forerunner among other EU states in their 2050 ambition.

Kogler’s 300-page government programme highlights security needs, the conservatives’ main campaign platform. Among a raft of proposals, the programme spells out that all energy should come from renewable resources by 2030 and for more to be invested in public transport.