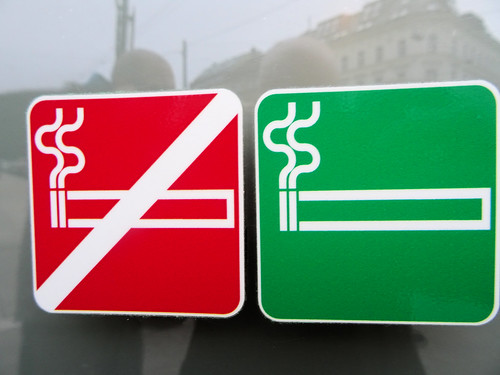 Smoking in Austria loses its popularity, many restaurants and cafes had already banned smoking of their own accord, The Local Europe reported. But the Austrian government is ready finally to ban smoking in bars, too.

Austria’s parliament voted for ban smoking in the bars and cafe, the only party that voted against was the far-right Freedom Party. The MPs want to protect the health of hundreds of thousands of Austrians and «prolong their lives,» said Pamela Rendi-Wagner, head of Social Democrats and the vocal supporter of the ban.

Over the decades, Austria was known as the «Europe’s ashtray» because smoking was still permitted in bars and restaurants. The protracted debates on tobacco smoking finally were crowned by success. The idea of such a ban had many supporters, but there were many people who wanted to smoke in public places like bar and cafe.

In Austria, smoking has been legal in such establishments as long as it was done in a separate area — although this rule was not always rigidly implemented.

There was just one exclusion, indeed. No separate area was necessary for establishments smaller than 50 square metres if the owner was happy to allow smoking on the room.