Austria to cut benefits for immigrants 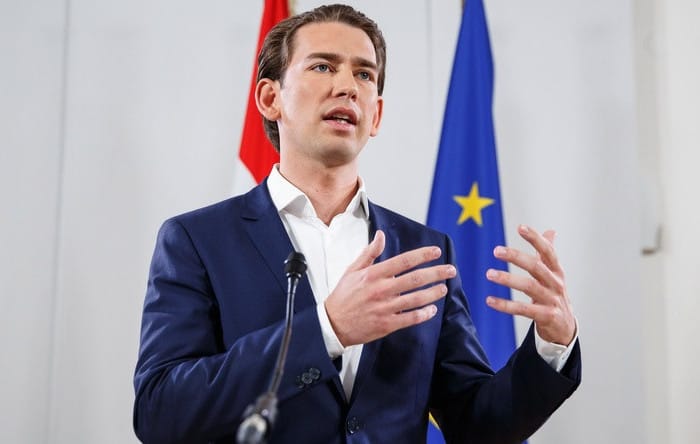 Austria intends to cut benefit payments for immigrants and refugees, moreover, the immigrants will also be barred from claiming such benefits for five years. The government has vowed a hard line on immigration, BBC reported.

Austria’s conservative Chancellor Sebastian Kurz unveiled the country plans on cutting the benefits for immigrants, many of them even don’t want to learn the German language. The hard line on immigration is what Kurz’s government will implement, such step aimed at deterring new arrivals.

The main benefit payment will be capped at €563 a month, rising to match the amount Austrians receive — €863 — if they pass a German test. Many of them prefer to speak their native language and to give the social package.

Mr Kurz campaigned in last year’s parliamentary election with pledges to cap benefits for refugees and to shut down migrant routes to Europe.

«The fundamental rule we will introduce is that German will become the key to accessing the full minimum benefit,»

Austria’s PM told a news conference on Monday, he underlined that move means that whoever has insufficient language skills will not be able to claim the full minimum benefit. Probably, refugees believe there are enough benefits and continue to ignore free German lessons.

The EU rules on freedom of establishment require all member states’ citizens to be treated equally, so  Monday’s announcement brings Austria into conflict with other Union’s members.

On the other side, European countries are tired from the migrant crisis, and it is not about money burden only. The lion share of the refugees and migrants is useless for the countries’ economies, guests believe that they are will be forever live in Europe and get money for nothing. Austria’s government suggests such unilateral financial support should bring country some useful feedback from migrants.

Austria’s coalition government (People’s Party and Freedom Party) started its work in December after elections on 15 October failed to yield a conclusive result. The parties’ election campaigns were dominated by Europe’s migration crisis, something the anti-immigration Freedom Party has long campaigned on.