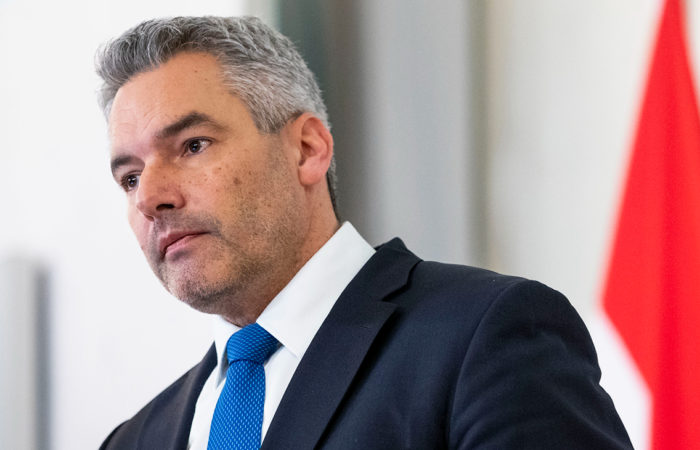 “We, (Austrian oil and gas company) OMV, accepted the terms of payment, we did the same in Germany. This was important for us, and therefore, during our conversation, Putin himself assured that gas will continue to be supplied and can be paid in euros. This situation is for us has not changed,” the chancellor said.

Today, Gazprom announced a complete halt in supplies to the Bulgarian company Bulgargaz and the Polish PGNiG due to the refusal to pay for raw materials in rubles.

Energy Minister Leonore Gewessler confirmed that gas has been and is being supplied to Austria without interruption. She added that without fuel supplies from Russia this year it will not be possible to fill storage facilities before winter, but Vienna is keen to diversify sources.

Since April 1, in connection with the sanctions from the White House and the hostile European countries towards Russia due to a military special operation in Ukraine, Russia, in response, began to accept payments for gas from unfriendly countries in a new way in order to get away from the dollar and the euro into these calculations. According to the presidential decree, Gazprombank must open special currency and ruble accounts. The buyer transfers the required amount to the first account in the currency specified in the contract, the bank sells it on the Moscow Exchange and credits rubles to the second account.It is from him that payments are made to Gazprom for the supplied raw materials. According to Vladimir Putin, Moscow will perceive refusal to pay in rubles as a failure to fulfill contractual obligations.