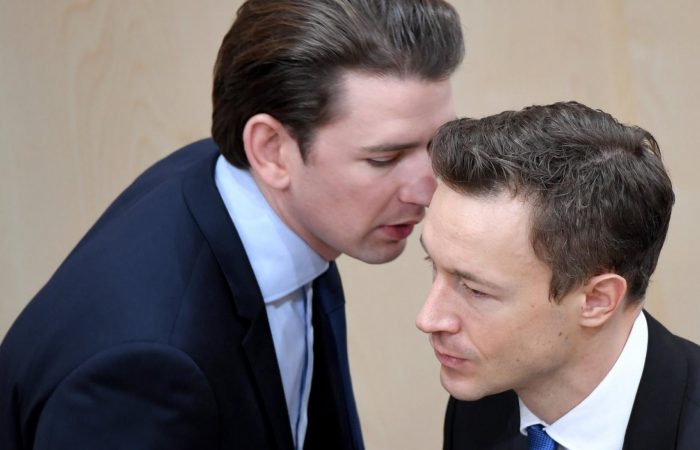 Austria’s ministry of internal affairs has given a search in the homes of finance minister Gernot Bluemel and two other suspects over possible corruption and bribery offences, The Local Austria reports. The searches had been carried out at «several private and business addresses».

Bluemel’s house was searched Thursday as part of a probe into possible party financing offences. According to prosecutors, the probe relates to possible illicit payments from a gambling company to the centre-right People’s Party, to which both Chancellor Sebastian Kurz and Gernot Bluemel both belong.

Early in the evening, Mr Bluemel said he would not resign as opposition parties have demanded. At the moment, he holds several senior positions in the Vienna section of the OeVP political party.

«Of course at the house search which followed the interview I supplied all the requested documents and electronic devices,» Bluemel added.

The Novomatic investigation is another financial scandal. In fact, it erupted in May 2019 when a video emerged showing the Vice-Chancellor Heinz-Christian Strache appearing to offer public contracts to a woman posing as a rich Russian in return for election campaign help.