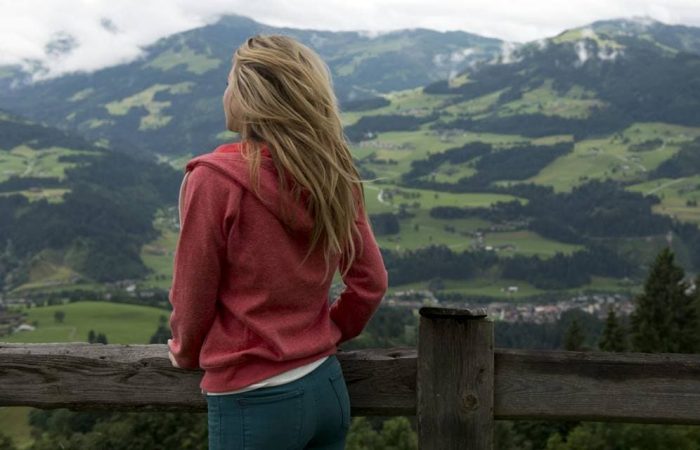 Austria strict quarantine again, the health protocol has tightened from February 10th due to deteriorating of the epidemiological situation, The Local Austria reported.

Since Wednesday, all visitors to Austria must now show a negative covid test in addition to registration with an online form. The previous set of rules was tightened as well, the cross-border commuters will also need to register online once a week and they are required to present a negative PCR or antigen test result once a week. However, a quarantine will not apply to those arrivals.

Thre are several changes regarding the neighbouring nations. The existing border controls with the Czech Republic and Slovakia will be extended. Since border controls began in December, three million people have been checked and 200,000 have been quarantined.

Most recently, cases had become known in which foreigners pretended to be job seekers but ultimately came to ski.