Back to school for New Zealand kids after coronavirus lockdown 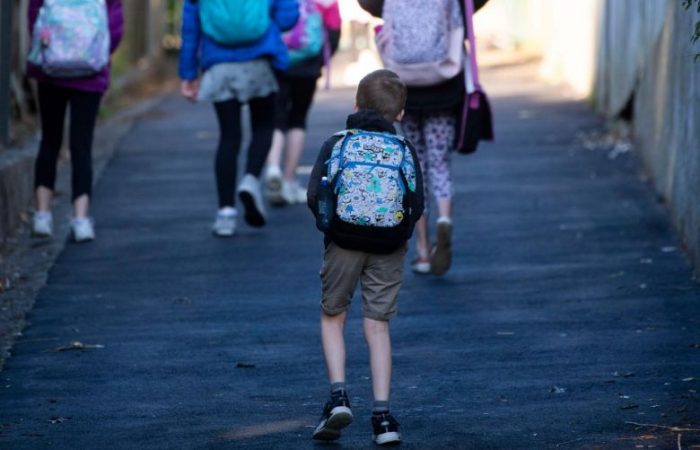 After New Zealand’s prime minister announced the end of lockdown, the schools have reopened on Monday. Hundreds of thousands of children returned to the normal educational process on May 18 after two months of home education.

The return to schools could be some kind of a ‘culture shock’ for both children and their parents, said the education minister Chris Hipkins. A noisy, bustling environment would have an unpredictable reaction for the first days, taking into account a challenging period for people.

“Our message is it’s safe to send kids back to school, we want kids back at school and catching up with any learning that they’ve lost during the lockdown,” Hipkins told reporters.

Actually, there were mixed feelings about the return to lessons among some New Zealand kids, they say the lengthy time at home had been “boring” and “annoying”. On the other hand, they appreciated not having to wake up early and said they had more free time than usual.

New Zealand, with a population of five million, has recorded 1,149 coronavirus cases and just 21 deaths, thanks to a strict lockdown imposed in late March.

As a matter of fact, most NZ lockdown restrictions ended last Thursday but schools were given extra time because of the difficulty in implementing health protocols among the very young.

Instead of escorting their children to class, parents dropped them at “kiss and go” zones, while early childhood centres recorded personal details needed for contact tracing.

However, reopening the schools is not too good news for some parents who did not believe that COVID-19 outbreak is over. Many parents are a little nervous about the novel pathogen is making a resurgence.

Meanwhile, rules on social distancing have been eased slightly in New Zealand and in some Australian states and territories but restrictions on large gatherings and non-essential travel remain and some Australian states are still closed to outsiders. Last week, both Australia and NZ have closed their borders to all non-citizens for more than a month and imposed mandatory quarantines on anyone returning home from overseas.