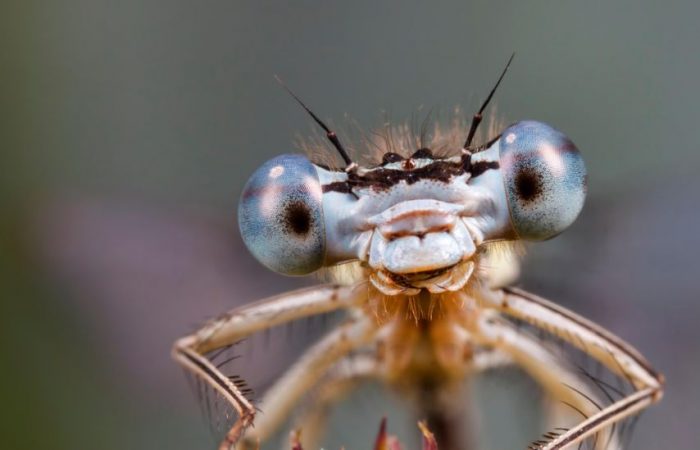 The innovative sleepwear is made from bamboo could prevent the new cases of malaria and other infections that the mosquitos transmit. The pyjamas with the built-in anti-insect technology could replace the sticky and unpleasant repellent sprays.

The insect repellent sleepwear company, We Drifters, have invented the new way of fighting against malaria, a life-threatening disease that hit around 229 million people each year. The death toll is around 410,000 annually, and more than half of which occur in children under five.

Despite the disease is well-known to the medicine, it is really hard to cure it. Thus, the best way to avoid malaria is to not get bitten in the first place. Now, a new innovative pyjama could protect people from the bite of infected mosquitos.

The idea of incorporating the bug-repellent into the fabric is as simple as genial. We Drifters’ wear is made from the natural bamboo fibres, which are comfortable and breathable. In addition to repelling insects, the thermoregulating fabric has antimicrobial and antibacterial properties. That means it needs to be washed less often.

To prevent bugs from reaching uncovered bits of your body, the top includes thumbholes and the trousers have stirrups that keep the fabric in place around the ankles – a spot where bites occur.

Unisex anti-mosquito pyjama save the lives

In fact, some insect repellent clothing are already on the market, but We Drifters’ differ in two ways. It is fully natural, comfortable, particularly the sleep experience, which is when people are typically most vulnerable to bug bites.

The We Drifters pyjamas are designed to prevent travellers from getting bug-borne diseases, but we have also seen pyjama innovations designed to improve bedtime at home. As Springwise reports, these include sustainable pyjamas made from reused high-quality hotel bedlinens and scannable children’s pyjamas that contain bedtime stories.