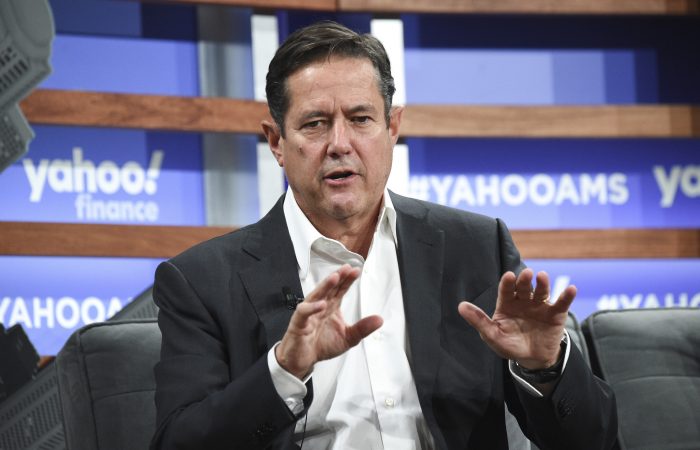 Barclays Chief Executive Jes Staley announced his resignation amid an inquiry into his friendship with convicted Jeffrey Epstein, Reuters said.

Following the unexpected resignation, Mr Staley will be replaced by the bank’s head of global markets C.S. Venkatakrishnan. The overall strategy of Barclay remains the same.

The financial corporation has commented on the replacement of the CEO, saying it was made aware on Friday of the preliminary conclusions from the Financial Conduct Authority (FCA) and the Prudential Regulatory Authority’s (PRA) investigation into how the ex-CEO represented his relationship with Jeffrey Epstein to the bank and the subsequent description of that relationship in Barclays’ response to the regulator.

“In view of those conclusions, and Mr. Staley’s intention to contest them, the Board and Mr. Staley have agreed that he will step down from his role as Group Chief Executive and as a director of Barclays,” bank’s statement said.

The fast changes in Barclay’s top management caused dropping of its shares 2 percent.

While both the FCA and PRA insisted they were unable to comment further on the investigation, Barclays announced last year that UK financial regulators were looking into links between Staley and Epstein. Earlier, Staley said his relationship with a sex offender, which he now regrets, ended in late 2015.

Staley reportedly informed staff in an internal memo that he did not want his “personal response” to the investigations to become a distraction.

“Although I will not be with you for the next chapter of Barclays’ story, know that I will be cheering your success from the sidelines,” he said.