Adele, the most famous British singer, did the double in the BBC Music Awards. For the second year in a row, the pop star picked up two of the main prizes — song of the year, for Hello, and album of the year, for 25.

Adele won two prestigious awards from BBC Music even without making an appearance. The singer apologised in her message from Los Angeles:

‘I’m so sorry I’m not there. It’s been a long year on the road and this makes me feel a little less homesick.’

In 2015, the pop singer won best British artist and best Live performance, unfortunately, she was unable to attend again. Some of her colleagues were absent, too. for example, Chris Martin who gave a concert Melbourne’s Etihad Stadium in Australia:

‘Sorry we’re not there. Look at all those people — and we love you and we’re so grateful and we’ll see you so soon.’

The BBC Music Awards aimed at the replication of the success of the BBC’s Sports Personality of the Year, the third time in a row the ceremony is the recognising achievement in music both in the UK and abroad. 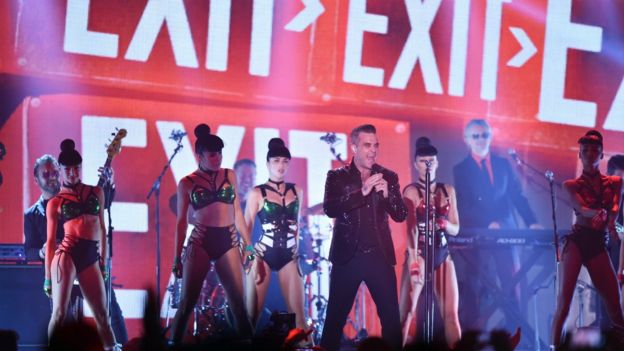 ‘Adele’s on holiday. There’s nothing we can do about that. But it actually shows that the awards are all about people who really deserve to win.’