Becoming Spanish: ‘Brexit has made me more than happy to renounce my British passport’ 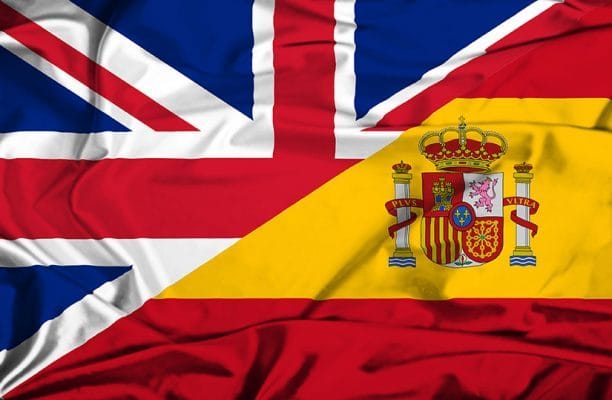 Brexit brings not on only the misunderstandings but happiness, too, believes Mark Tullett who used to live in Spain. The British-born man always dreamed to be a Spanish citizen, and Brexit gives him such a brilliant opportunity.

Mr Tullett and his life partner brought their dream of emigrating forward after slowly growing tired of the London’s totally crazy pace. After spending frequent holidays in Barcelona for 15 years, Mark is happy with the perspectives given by Brexit. Since living in Spain Mr Tullett has taught English at local language schools and even published six his books. As an additional source of money, he used to manage a property that is rented out to tourists.

In 2016, when his native country started to head for an exit from the EU, he has decided to become a Spanish citizen, a process that officially requires you to give up the British nationality and passport. Mark is not alone in such his desire to lose the British citizenship, according to the recent poll. The Local Spain’s Facebook page revealed fresh figures: some 63 percent of respondents saying they would renounce their UK citizenship to become Spanish.

In fact, with less connection to British contemporary society and culture, Britons feel more Spanish, so giving up the passport isn’t important to them after all. After Brexit, having a British Passport means nothing to them anymore. Explaining his reasons of changing the citizenships, Mark Tullett said:

“I am thoroughly ashamed of some of my fellow Brits; the attitude of so many against the EU, the constant mention of the war, which most of them have no idea about as they weren’t even born then, or were too young to understand, the rise in hate crime in the country, the government that is a laughing stock and appears to have no idea what it is doing, or what it wants, while appearing under the ‘guidance’ of outside forces to push through Brexit.”