Beijing called on the G7 to stop interfering in the affairs of other countries. 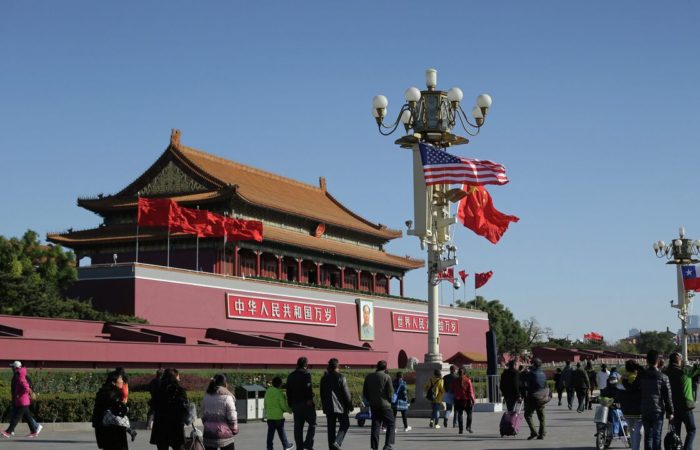 China calls on the G7 countries to stop interfering in the internal affairs of other countries and provoke contradictions and confrontation, and instead create favorable conditions for the development of global cooperation, Chinese Foreign Ministry spokesman Zhao Lijian said at a briefing on Monday.

Previously, the G7 countries called “constructive cooperation” with China where possible and in their interests as their goal, they also noted the importance of peace and stability in the Taiwan area and called for a peaceful resolution of problems around the Taiwan Strait.

“We call on the G7 to stop clinging to the Cold War mentality and ideological prejudices, stop interfering in the internal affairs of other countries, stop repeating lies, stop provoking regional contradictions and creating bloc confrontations,” he said.

⠀
He also called on the G7 countries to create favorable conditions for the development of global cooperation.