Beijing reacted to the Pentagon report on China’s military power. 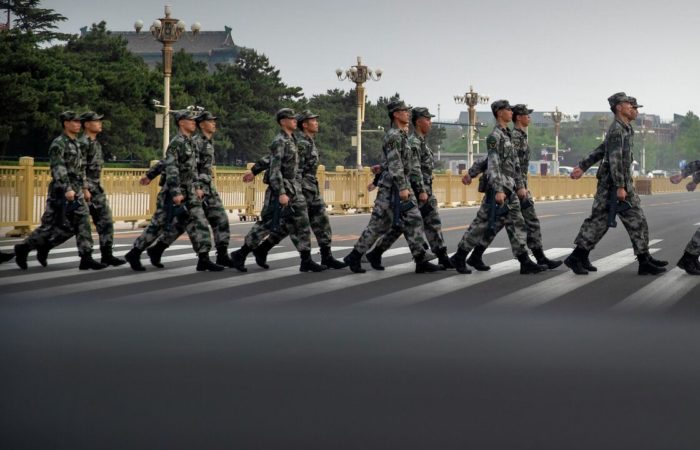 The Pentagon report on the state of China’s military power distorts China’s national defense policy, the Chinese side has made a strict representation to the United States, Chinese Defense Ministry spokesman Tan Kefei said on Tuesday.

“Recently, the US Department of Defense released the 2022 China Military and Security Development Report, which distorts China’s national defense policy and military strategy, makes unfounded assumptions about China’s military development, and grossly interferes in China’s internal affairs on the Taiwan issue. This is an old trick on inflating the so-called Chinese military threat,” China’s defense ministry’s official WeChat account said in a statement on Tuesday.

“China expresses strong dissatisfaction and strongly disagrees with this, and has already made a strong representation to the United States,” Tan added.

Tan Kefei emphasized that China adheres to the path of peaceful development and does not seek hegemony or expansion. He called on the United States to abandon the Cold War mentality, stop making erroneous statements and publish erroneous reports, and take practical actions to help return relations between the armies of the two countries to the path of healthy and stable development.

⠀
Earlier, the US military department published a report on the state of China’s military power, which stated that China in the next decade could accelerate the pace of modernization of its nuclear forces and produce about 1,500 nuclear warheads by 2035. Chinese Foreign Ministry spokesman Zhao Lijian, commenting on the Pentagon report, said that the United States is inflating the topic of the “Chinese threat” in order to find an excuse to build up its nuclear arsenal and maintain military hegemony.