Belarus: Lukashenka vows to call early elections, only if the US does the same 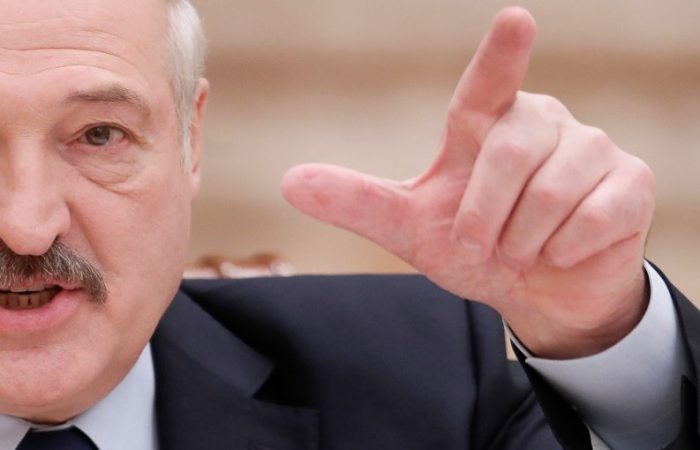 The excentric Belarusian President has vowed to call an early presidential election only if the Untied States does the same and on the same day.

President Lukashenka pointed that the 2020 election campaign in the US wasn’t perfect, taking into account that Donald Trump was denied the right to express his point of view on his own Twitter account. “They still do not let him say a word on Twitter. They blocked him then. This is not exactly what one calls free access to the mass media,” Lukashenko said.

Commenting on his vow to call early elections in Belarus, Lukashenka said he is certain that the White House will never agree to an election do-over.

“I am all for the election they want. I will survive everything. We are independent and sovereign, but I’ll walk over it. I will be ready. In lockstep with the Americans. Let the Americans call early elections, and we will call an election in Belarus on the same day,” the BelTA reports.

The Belarusian leader also doubted the possibility to vote by mail in Belarus, the way it was allowed in the US.