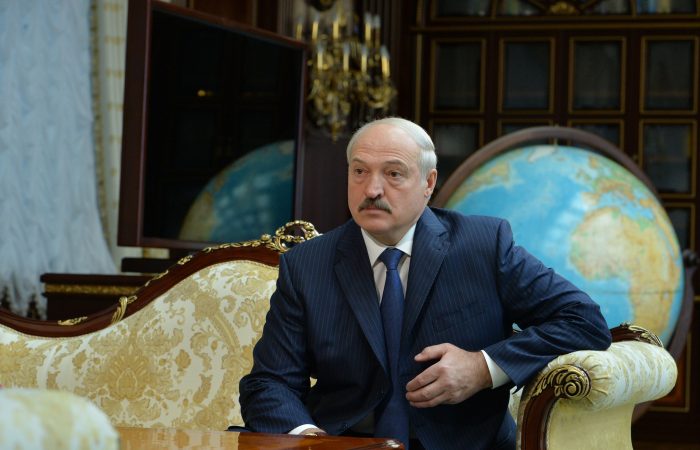 Alexandr Lukashenka, the Belarusian president, believes it would be right to gather in Minsk to mark 75th anniversary of Victory Day, TASS reports on Tuesday.

Belarusian leader has invited all leaders of the former Soviet republics to gather in Minsk on May 9. Despite the COVID-19 issue, President Lukashenka decided not to call of such an important and inspiring event as Victory Day Parade.

«I invite all heads of state, at least those from the former Soviet Union, to come to Minsk and attend this parade,» Lukashenka was quoted by BelTA news agency as saying. «We hope that someone will come. If not, we will hold the parade as usually. I’m talking about the leaders. There will be enough ordinary people from all republics at this parade.»

According to the Belarusian head of state, it would be right to gather in Minsk, one of twelve Soviet cities heroes. The national leader stressed that Belarus was wiped off the face of the earth and which took the first blow on itself. Mr Lukashenka stressed he is proud of the Belarus people.

«This is the most affected republic — a living monument to that brutal war. And we should gather here, moreover now,» Alexandr Lukashenka emphasized.

On May 3, Belarusian President Alexandr Lukashenka said the military parade marking the 75th anniversary of Victory becomes of great ideological and emotional importance for Belarus. Therefore, such an event could not be cancelled despite the COVID-19 pandemic.

President expressed confidence that many people would attend the parade in Minsk and this would not affect their health.

So far, the Belarusian health ministry has confirmed more than 18,000 COVID-19 cases but has decided against imposing quarantine measures.