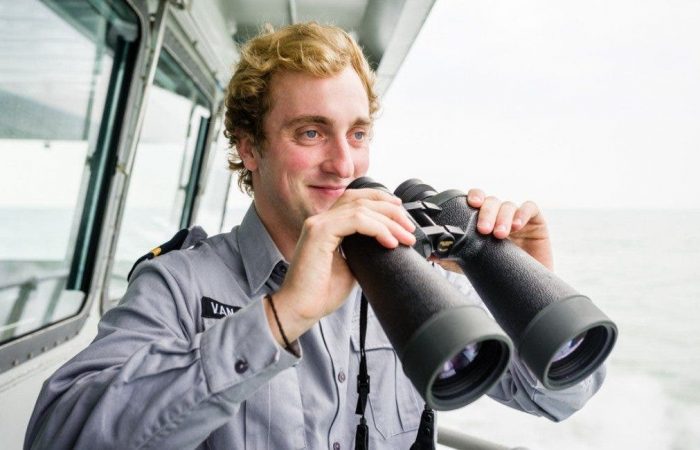 The Belgian royal was infected by the novel pathogen COVID-19 after attending a party in Spain during a lockdown, CNN reports on Sunday.

Prince Joachim, a 28-year-old nephew of Belgium‘s King Philippe, contracted the virus after going to the gathering in Cordoba on 26 May, the Palace statement confirmed. The party breached lockdown rules because of how many people were there, the local media suggest.

According to Prince Joachim’s spokesperson, the Belgian Royal Palace could not confirm the number of people in attendance. In fact, the Belgian prince travelled to Spain from Belgium on May 24 for an internship – two days before the party took place.

Now, the lockdown health protocol in the province of Cordoba rule that big gathering is prohibited, with a maximum of 15 people is allowed to meet up. As El Pais newspaper suggests, the tenth in line to the Belgian throne attended the party along with 26 other people.

Commenting on the sad news, Spanish police said they had launched an investigation into the incident and those who breached restrictions could face fines of between €600 and €10,000.

All 27 people who attended the party are now in quarantine, Rafaela Valenzuela, the Spanish government’s regional envoy in Cordoba, said on Saturday.

She called the gathering “completely irresponsible” and said it could have caused an outbreak of infections, triggering a return to a stricter lockdown.

“I feel surprised and angry. An incident of this type stands out at a moment of national mourning for so many dead,” she said.

However, as people emerge after spending months shut up inside, police have intervened in a series of incidents at parties, funerals and other social gatherings at which restrictions were broken.

So far, more than 257,000 people have tested positive for the virus nationally as of Sunday. Meanwhile, Spain’s death toll stood at 27,125.