Benin receives a batch of vaccine from China 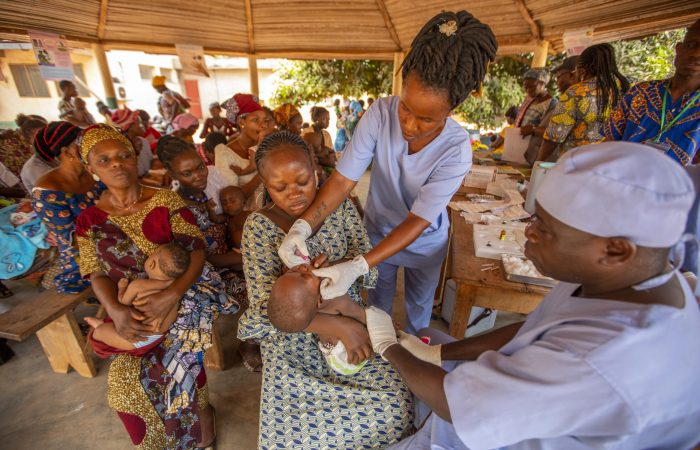 China stretches the hand of support to Benin, sending a batch of COVID1-9 vaccine developed by the Sinovac. Cotonou, the economic capital of Benin, has received the shipment on Sunday evening, Xinhua reports.

Health Minister Benjamin Hounkpatin has warmly thanked the Chinese government for its timely and precious help amid the pandemic. Welcoming the vaccines at Cardinal Bernadin Gantin International Airport, the top medical official saluted the Chinese government which, through the cooperation between the two countries, has supported the Beninese authorities in their efforts to fight the pandemic.

The appearance of the first case of COVID-19 on the territory of Benin on March 16, 2020, becomes a milestone for the country’s public health.

The Chinese Ambassador to Benin Peng Jingtao said that the arrival of the Sinovac jab in Benin is part of the cooperation and solidarity between the two nations to fight against the novel pathogen.

“Since the start of the pandemic in Benin, cooperation between the two countries has been exemplary, pragmatic and effective. The Chinese vaccine is a global public good accessible to all developing countries, especially African countries,” Mr Jingtao said.