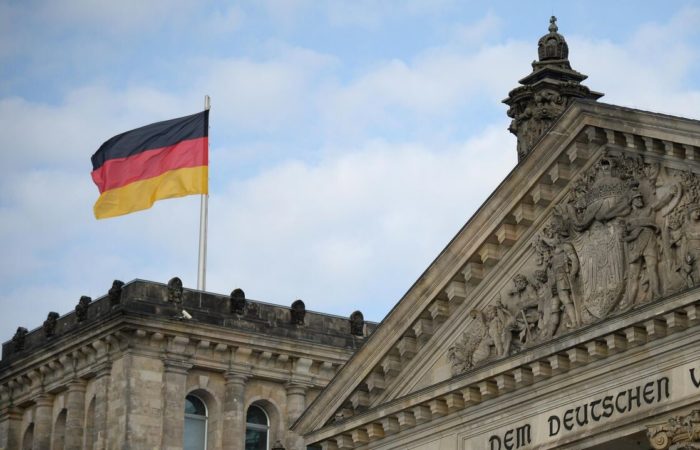 “As for the Marder, we are now talking about one battalion, one battalion is about 40 vehicles, these 40 vehicles should be prepared for transfer to Ukraine in the first quarter,” Hebeshtreit said at a briefing on Friday.

⠀
He added that in connection with the planned deliveries of Marder, it is planned to train the Ukrainian military in Germany. According to him, the Americans also plan to train Ukrainians to work with the Bradley BMP on their territory.

⠀
The same is planned for Patriot systems – Germany will conduct training on how to work with them at home, the United States – at home.

“And all this is also planned for the first quarter,” said Hebeshtreit.