Biden and Xi Jinping will discuss Taiwan, Ukraine and North Korea on the sidelines of the G20. 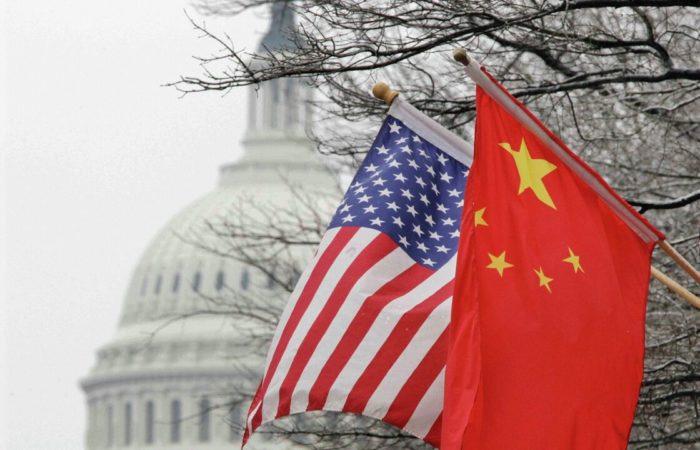 US President Joe Biden and Chinese President Xi Jinping will discuss the situation around Taiwan, Ukraine and North Korea on the sidelines of the G20, a senior US administration official said at a briefing.

According to a White House spokesman, Washington expects that the upcoming talks will be “deep and substantive” and will serve the interests of both bilateral relations and coordination of the efforts of the two countries on world issues.

According to her, the upcoming meeting is in the interests of keeping “all channels of interaction open, the most important of which are the negotiations of the first persons.”

“I think they will discuss a number of regional and global issues, including Russia’s actions in Ukraine and North Korea’s recent provocations,” the US administration official said.

⠀
She declined to give details of the upcoming talks, saying that, among other things, Washington expects to touch on the situation in the Taiwan Strait, human rights and “the concern that our partners and allies have about China’s disastrous economic policy.”

“The president looks forward to discussing issues that the two countries can work together on and suggest ways to advance those efforts,” an administration official said, stressing that this would be the first face-to-face meeting between the two leaders since Biden took office.