Biden banned the transfer of Polish MiG-29s to Ukraine 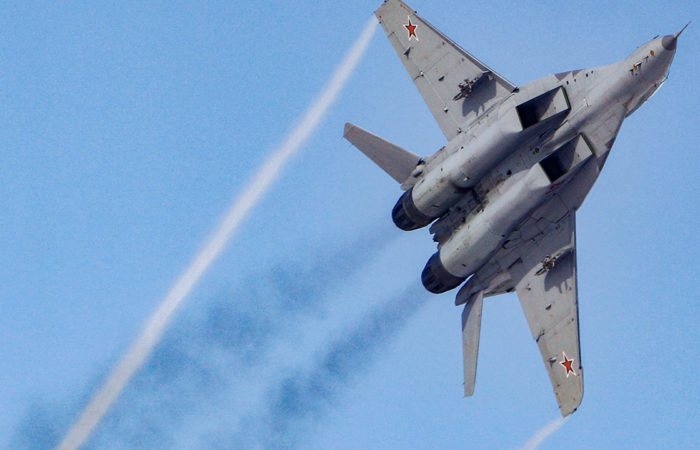 US President Joe Biden has banned the transfer of Polish MIG-29s to Ukraine. The White House now confirms that the decision was made at the very top by President Biden, who vetoed the delivery of the fighter jets to avoid provoking Vladimir Putin and preventing an escalation.

The United States of America did not support the idea of ​​Poland to transfer fighters to the Armed Forces of Ukraine from NATO. The American authorities fear an escalation. A White House press secretary made a statement that the weapons being prepared for the transfer will be different from those previously provided. Most likely, combat aircraft that can cross the border will be able to use in a military operation on Russian territory.

The Ukrainian special operation itself began on February 24. Russian President Vladimir Putin said that this military action was organized in order to protect people who were fired upon for 8 years, who were subjected to violence, bullying and genocide by the Kiev regime. For this, according to Putin, it is necessary to demilitarize and denazify Ukraine,” and then take the case to court, indicating all the elements of a crime emanating from the military in relation to their citizens.

The Russian Ministry of Defense states that the Armed Forces strike only on infrastructure, military facilities and Ukrainian troops, nothing threatens the civilian population, Russia has no goal to destroy civilians or residential facilities. If residential buildings are being destroyed, then only on the basis of a provocation by nationalists who hide in the premises and bomb from them. There was no talk of the occupation of Ukraine from the very beginning.