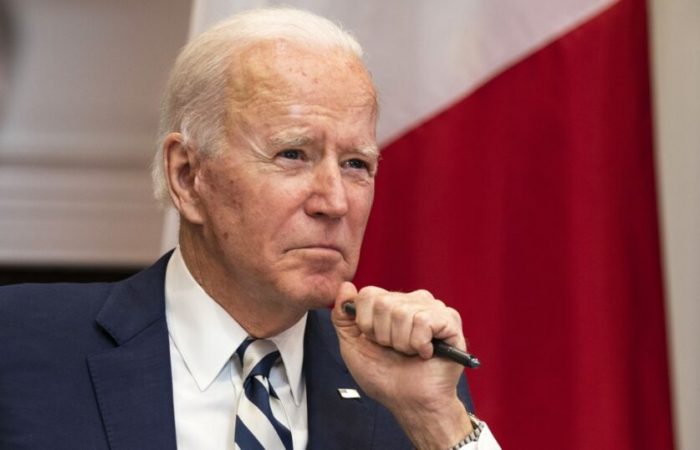 US President Joe Biden has talked with his Chinese counterpart Xi Jinping on Thursday. The two world leaders have a phone conversation for the first time in seven months.

As Biden said, both China and the United States ensure that “competition” between the two powers does not become “conflict.” The two superpowers can properly handle their relations because it is critical for the future and destiny of the world.

President Xi tells his American counterpart Biden that US policies towards Beijing have caused “serious difficulties” and that putting ties back on track was critical “to the destiny of the world.” In general, the phone call focused on “broad and strategic” issues, with no concrete decisions.

Among the areas where the two powers also could find themselves having to cooperate or at least coordinate, is North Korea’s nuclear weapons programme and the climate change.

Biden’s message was that Washington wants to ensure the dynamic remains competitive and that we don’t have any situation in the future where we veer into unintended conflict.

This was the leaders’ first call since February, when they talked for two hours, shortly after Biden took over from Donald Trump. As the TRTWorld reported, the Biden administration official said the latest call lasted 90 minutes.