Biden: China’s people are unsure of their future 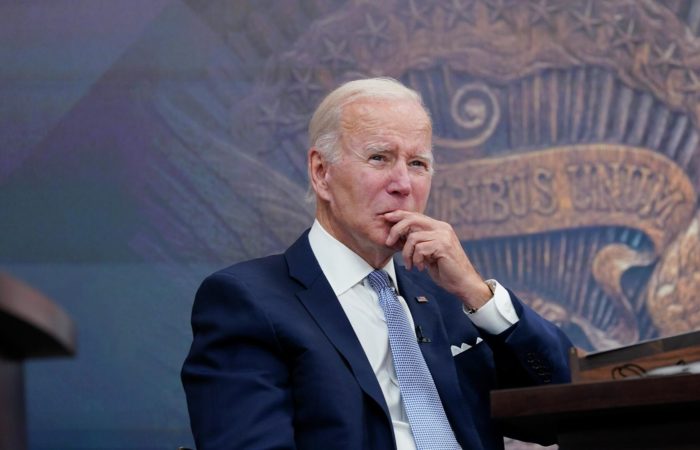 Chinese people are not sure about their future, said US President Joe Biden.

⠀
Biden is quoted by the White House pool.
In addition, the US president criticized the supporters of his predecessor Donald Trump, who were united by his slogan “Make America great again.”

“We see now they have an extreme philosophy. It’s not just about Trump, but about the whole philosophy. I would say it’s something like semi-fascism,” Biden said.