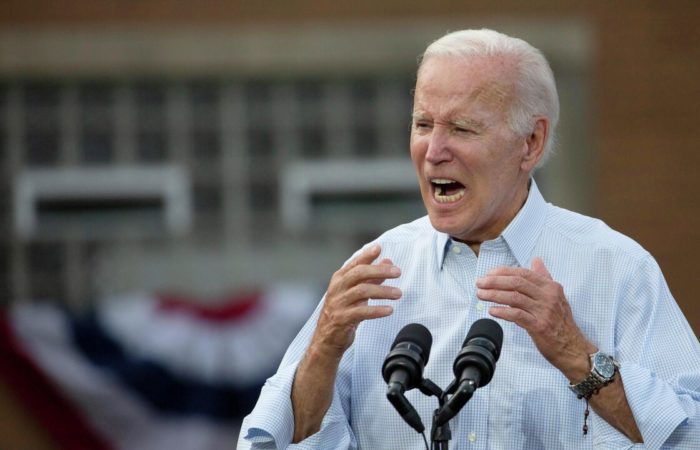 US President Joe Biden called the introduction of martial law in the new regions of the Russian Federation “intimidation.”

“I think Vladimir Putin is in a very difficult position. What this reflects to me, it seems to be the only tool available to him: brutality towards the citizens of Ukraine, trying to intimidate them into surrendering, they will not do it,” Biden told reporters.

So he responded to a request to comment on the corresponding decision of the Russian leader. Earlier, Putin said that martial law was introduced in the DPR, LPR, Zaporozhye and Kherson regions from October 20. In the regions bordering Ukraine and the new territories of Russia, a “medium level of response” is being introduced.

In turn, the deputy head of the press service of the State Department, Vedant Patel, said that the decision of the Russian leadership is “a desperate tactic in an attempt to strengthen control over these territories.”

“The truth is that Russia is not welcome in these regions, and the people of Ukraine reject the reckless and illegal invasion, the forcible seizure of land that is Ukrainian territory,” he said.