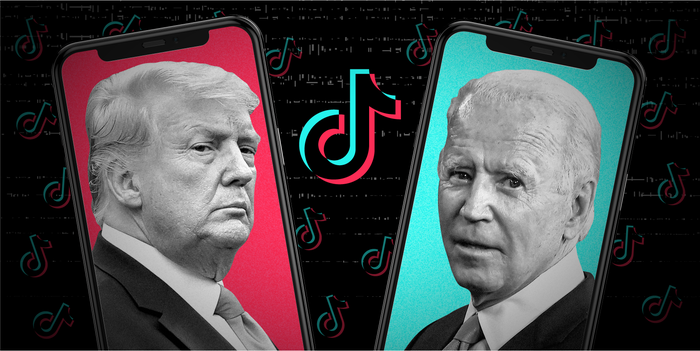 The US Senate voted 68-32 to revoke Trump’s order to entertaining platforms like WeChat and TikTok due to the competition with Chinese technology.

On Tuesday, the White House has dropped Trump-era executive orders that attempted to ban the apps TikTok and WeChat, moreover, it promised to revise the issue. In particular, the legislative body will conduct its own review aimed at identifying national security risks with software applications from China.

Commenting on the future revision of Trump’s order, senators said they want to take a tailored, tough approach here. Under Joe Biden, the US Senate should decide how to further protect Americans’ genetic and personal health information, as well as to address the risks of certain software apps connected to China.

A senior Biden administration official said Trump’s actions regarding TikTok and WeChat were not “always implemented in the soundest fashion”.

But courts blocked the Trump White House’s attempted bans of TikTok and WeChat, which had begun in summer 2020, and the presidential election soon overshadowed the fight.

The Biden administration earlier this year had backed off Trump’s attempts to ban TikTok and WeChat as it reviewed national security threats posed by Chinese technology companies.