Biden forgot where he was during the speech. 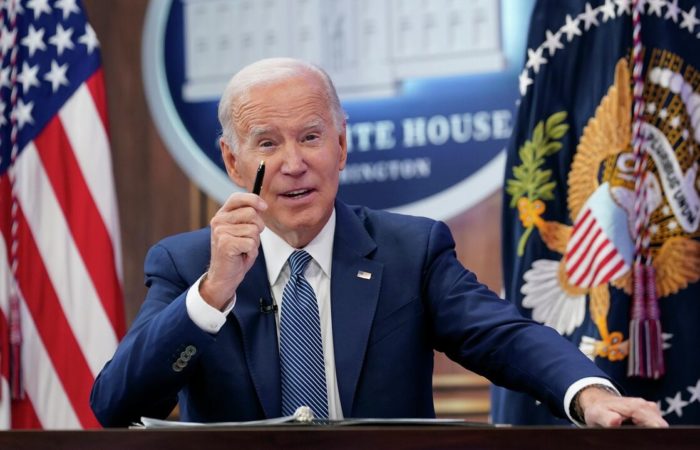 US President Joe Biden, during a speech at the Association of Southeast Asian Nations (ASEAN) summit in Cambodia, said that he was in Colombia. An excerpt of his speech appeared on the Twitter account of the Republican National Committee (RNC).

“I want to thank the Colombian Prime Minister for his leadership as ASEAN Chairman,” the American leader said to Cambodian Premier Hun Sen.

The reservation of the head of the White House has already caused a flurry of criticism in the United States. The RNC publication garnered several hundred comments.