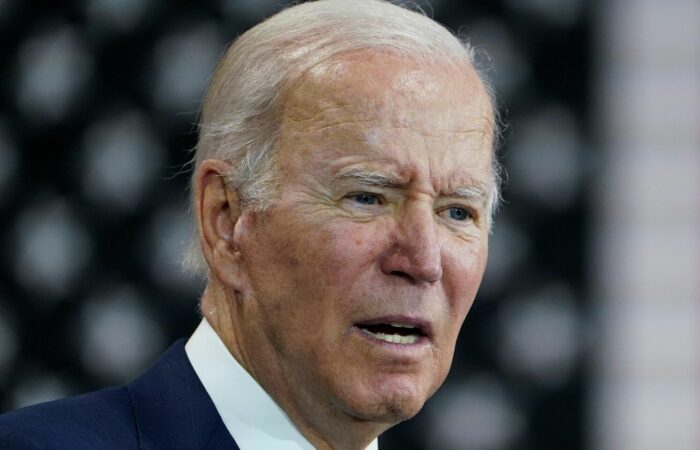 US President Joe Biden made an insulting statement to the Irish during a speech in his home state of Delaware, while confusing his wife’s father and grandfather, the New York Post writes.

Speaking to participants in a meeting on veterans’ benefits, the American leader “in an unexpected way” greeted the 102-year-old veteran of World War II.

“I may be Irish, but I’m not stupid. I married the daughter of Dominic Giacoppa. So I have a little Italian in me, you know?” Biden said.

The audience, made up of veterans of the military and federal officials, listened to the president’s comments with “puzzled silence”, while his words drew criticism on social networks.