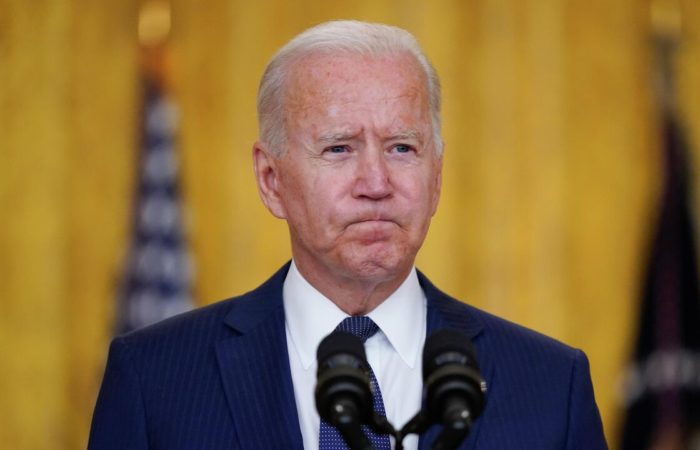 US President Joe Biden intends to run for a second term and will most likely make a decision in early 2023, White House press secretary Karine Jean-Pierre said at a press briefing on Tuesday.

“The President intends to participate in the race and is going to talk about it with his family. Most likely, he will make a decision early next year,” – she said.

⠀
Jean-Pierre stressed that she currently has no further information on this matter.

⠀
Earlier, White House Chief of Staff Ron Klein said that Biden is likely to announce his intention to again compete for the post of head of state soon after the New Year holidays.

Signals coming from Democrats around the country, he said, indicate that many of Biden’s party members are ready to support his candidacy in the upcoming 2024 presidential election.