Biden is no longer an authority for Americans. 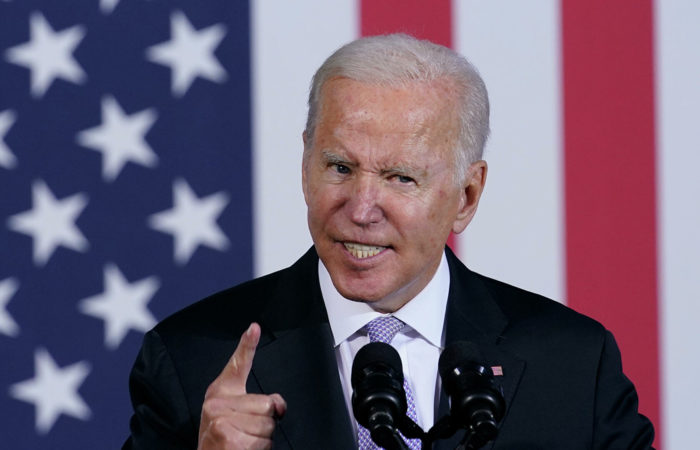 As follows from the published results, 53% of survey participants answered that the current situation is “the beginning of a long-term decline”, 44% called what is happening a “difficult period.” In December last year, 48% of respondents expressed their expectation of a long decline, in November this figure was 54%, the results of the survey showed. They also asked the Americans how confident they are that USS President Biden will be able to influence the situation in Ukraine. Only 12% are completely confident in the head of administration, 27% are confident to a small extent, 44% have an extremely small share of confidence.

Biden’s approval rating has fallen to 40%, with 55% disapproving of the US president’s actions completely, the poll says.