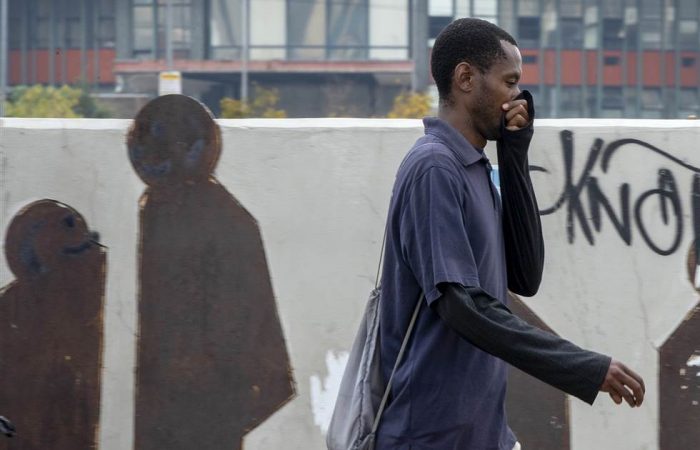 President Biden team is going to establish a new special envoy for the Horn of Africa. The American official could fill a diplomatic leadership gap in the administration’s foreign-policy ranks and be helpful to address the political and humanitarian crisis in the East African region, Foreign Policy reported.

The new special envoy’s appointment could take weeks or even months to complete, said the officials despite the special envoy posts do not require Senate confirmation.

A new Horn of Africa envoy will face the fragile situation when Sudan is undergoing a delicate political transition, while South Sudan is almost ruined by chronic instability.

Earlier, Washington has expressed concern regarding the fragile government of Somalia, which is grappling with ongoing threats from the terroristic cells. The most recent conflict between Ethiopia, Egypt, and Sudan over the dam puts another layer of complexity to the tensions in the East African region.

So far, one top contender for the potential job is Donald Booth, a seasoned diplomatic fixer in the region who currently serves as US special envoy for Sudan. Booth has previously served as US ambassador to Liberia, Zambia, and Ethiopia.

After a few weeks in the Oval Office, President Biden has yet to name a nominee for the assistant secretary of state for African affairs. Moreover, the U.S. ambassador posts in Eritrea and Sudan are still unfilled.