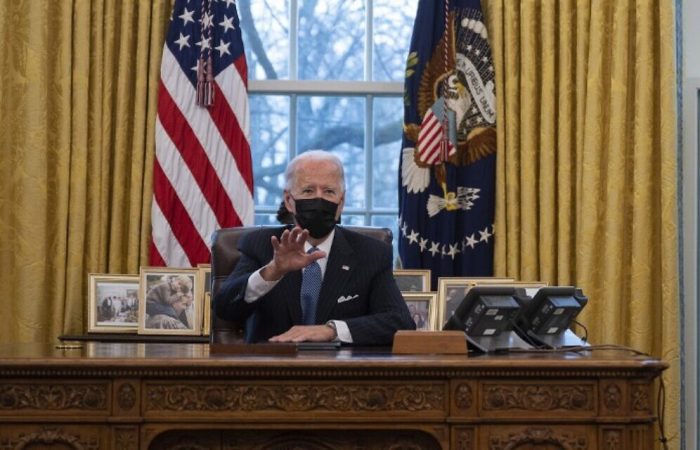 US President had a phone conversation with leaders of two Middle Eastern nations, Israel and Palestine. Amid rising tensions, Joe Biden urged both sides to find a wise solution.

The US leader and his Palestinian and Israeli counterparts have changed their points of view over the phone. As Tel Aviv continued to escalate its military offensive on the besieged Gaza Strip, the peace and stability in the region became fragile.

Biden stressed the need for Hamas to cease firing rockets into Israel, the White House said in a readout of the call. «They expressed their shared concern that innocent civilians, including children, have tragically lost their lives amidst the ongoing violence,» the statement reads.

Moreover, Joe Biden highlighted the recent Washington decision to resume assistance to the Palestinian people, including economic and humanitarian assistance.

Of Biden’s call with Israeli Premier Benjamin Netanyahu, the White House said the US president «reaffirmed his strong support for Israel’s right to defend itself against rocket attacks from Hamas and other terrorist groups in Gaza.»

The phone conversations come after Israeli warplanes levelled a multi-story building housing the offices of several media companies, including The Associated Press and Al-Jazeera. Since May 10, an unrelenting bombing campaign has killed at least 139 people. 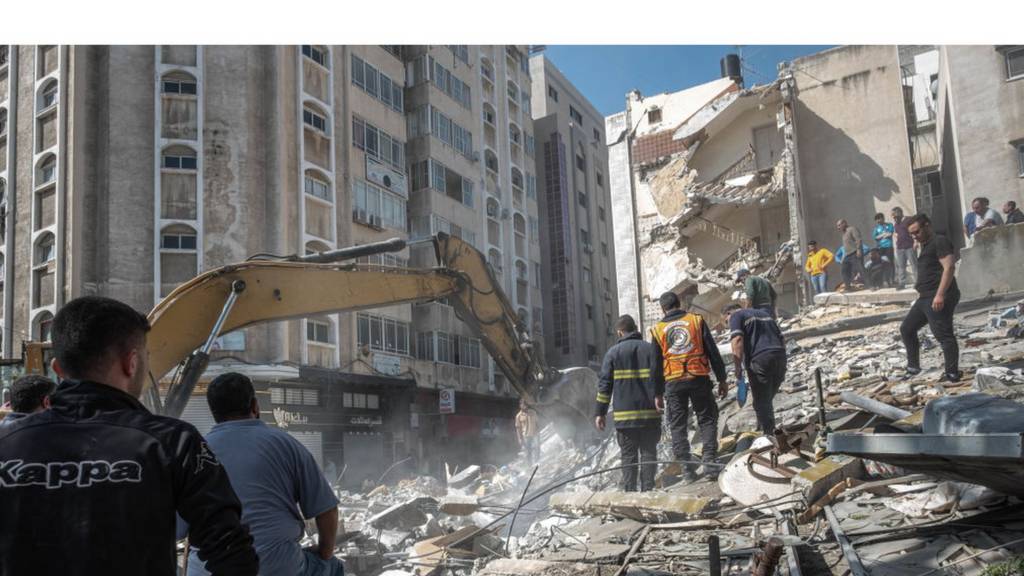 Over the decades, Israel and Palestine are confronting. The fresh tensions began to foment earlier in May as an Israeli court approved the expulsions of dozens of Palestinians from the East Jerusalem neighbourhood of Sheikh Jarrah. A hearing on the case has since been delayed by Israel’s Supreme Court.

But tensions have been exacerbated by repeated raids on Al-Aqsa mosque, the third holiest in Islam, during the Muslim holy month of Ramadan.

Israel launched airstrikes on Gaza beginning on Monday after Palestinian groups launched rockets into Israel in retaliation for the planned removals in East Jerusalem and crackdown in Al-Aqsa. Israel’s offensive has since expanded as unrest has enveloped the whole of Israel, Gaza and the occupied West Bank.