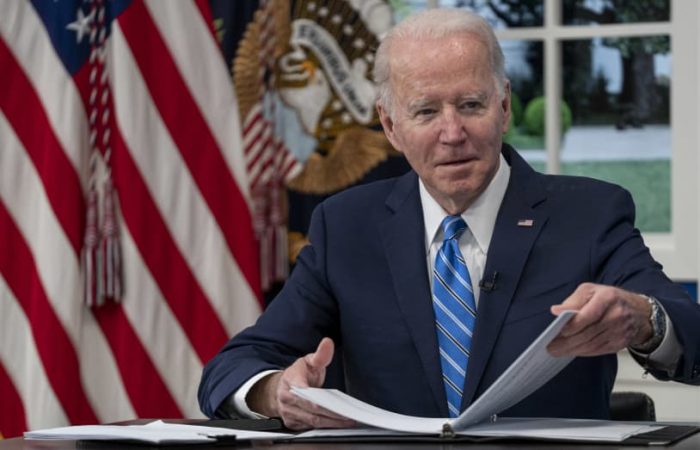 The United States got a $777.7bn US annual military budget after President Biden inked the annual document on Monday. This year, there were protests from progressives and anti-war groups who had advocated for cutting military spending.

The White House announced that the US leader signed the National Defense Authorization Act (NDAA), noting that the law includes a pay increase for the US armed forces.

In fact, military budget’s most recent peak of $740bn reached in former President Donald Trump’s final year in office. As a matter of fact, Biden’s approval of the bill was expected. The White House had not voiced any reservations about the increased spending, which took the military budget above its 2020 peak.

Among the critics of the record-high budget, was left-wing Senator Bernie Sanders who invoked Pentagon spending when criticising Manchin’s refusal to back the Build Back Better legislation earlier this month.

“I also find it amusing that Sen. Manchin indicates his worry about the deficit after voting just this week for a military budget of $778 billion, four times greater than Build Back Better over ten years and $25 billion more than the president requested,” Bernie Sanders said in a statement.