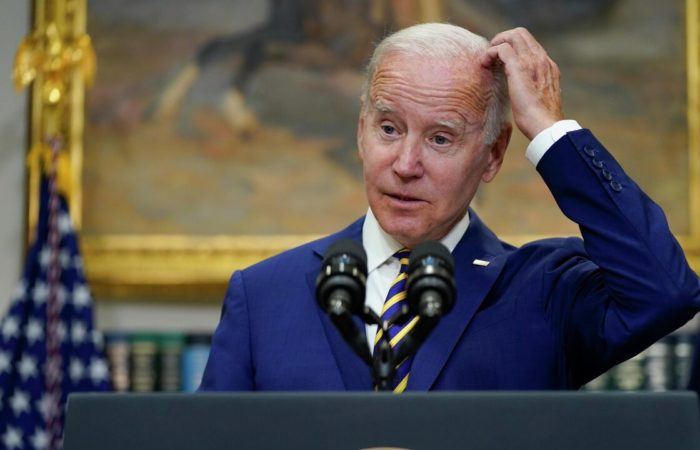 Washington will defend Taiwan in the event of a military conflict between the island and China, said US President Joe Biden.

“Yes, in the event that there is an unprecedented attack,” Biden said.

⠀
He clarified that at the same time, the United States allegedly continues to recognize the territorial integrity of China.

“We agree with what we signed many years ago. Both that there is a “one China” policy and that Taiwan makes its own sovereignty decisions. We do not encourage Taiwan to become independent from China, despite cooperation with the island,” Biden said.

⠀
The situation around Taiwan escalated in August after Nancy Pelosi, Speaker of the US House of Representatives, visited Taipei. In response, Beijing launched large-scale military exercises off the coast of the island, imposed sanctions on two Taiwanese foundations, Pelosi herself and her relatives, and took other measures. The Chinese Ministry of Foreign Affairs placed the responsibility for all the negative consequences on Washington and Taipei.