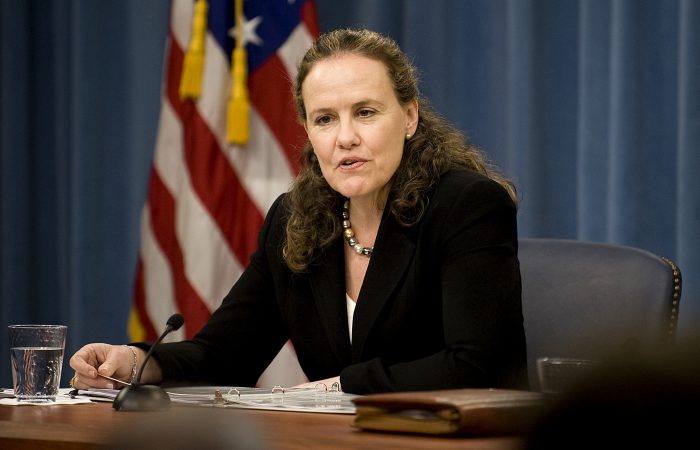 Joe Biden is ready to select a woman as the head of the Pentagon. If President-elect approves that decision, veteran Pentagon moderate Michele Flournoy becomes the first woman who is responsible for the US defence, The Independent reported.

Mark Esper is the last from six men chiefs of Pentagon under Trump. He was fired on Monday after pushing back on the use of military to stop civilian unrest.

In fact, Flournoy will inherit the toughest ever situation. Firstly, shrinking Pentagon budgets and, secondly, potential military involvement in the distribution of the COVID-19 vaccine.

During the 2016 election, Flournoy had been the expected choice of Hillary Clinton if she had won that presidential race.

The 59-year-old has served multiple times in the Pentagon, starting in the 1990s and most recently as the undersecretary of defence for policy from 2009 to 2012.

However, now she serves on the board of Booz Allen Hamilton, a defence contractor, which could raise concerns from some legislators and senators.

Choosing a woman would be consistent with Joe Biden’s pledge to have a gender-balanced Cabinet. Diverse one, at least.