Biden to attend NATO summit after he takes office 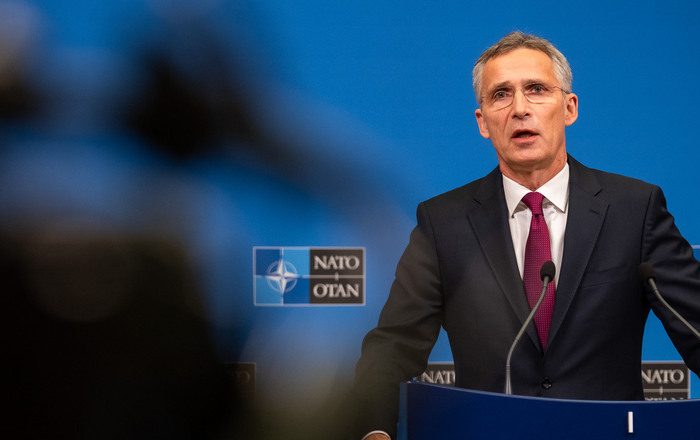 NATO Secretary-General Jens Stoltenberg hopes that the US President-elect will attend the next summit in Brussels, Reuters has learned.

NATO chief has invited Joe Biden to a summit in early 2021. During a press conference Monday, Jens Stoltenberg has answered many questions regarding the US role in Alliance.

NATO Foreign Ministers Meeting has started on Dec 1st, and during two days, the members scheduled to discuss the future of the NATO 2030 project.

Taking into account that the United States has new President-elect, the NATO SG said a specific date for the summit has not yet been decided but it will be attended by all leaders in the 30-member alliance.

Saying that there is strong bipartisan support for NATO in the US, Jens Stoltenberg stressed. He added that he is looking forward to working with the new Oval Office led by Biden.

“NATO is the only institution or organization that brings together, North America and Europe,” he said. “I’m looking forward to continuing the project NATO 2030.»

NATO 2030 is an initiative to make the military block, formed in 1949, “ready today to face tomorrow’s challenges.”