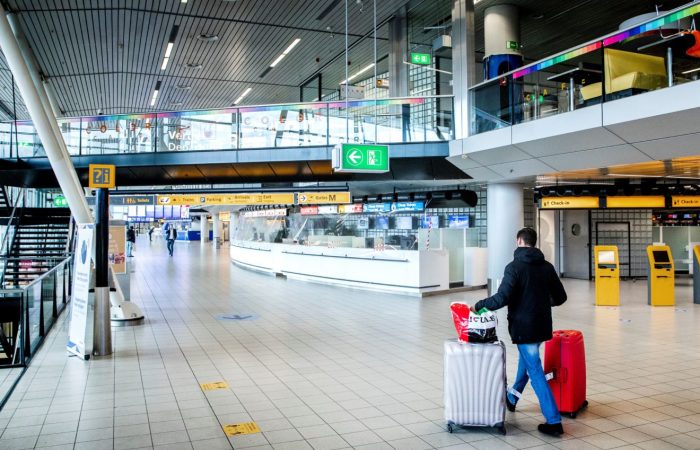 The US President-elect announced he is rejecting Trump’s plan to lift travel bans for people from certain nations, Reuters said.

The decision made by outgoing President to lift epidemic restrictions for travellers from the EU and Brazil seems dangerous, according to Biden’s team.

Jen Psaki, Joe Biden transition spokesperson, wrote on Twitter that upon the advice of its medical team, the incoming Biden’s office «does not intend to lift these restrictions.»