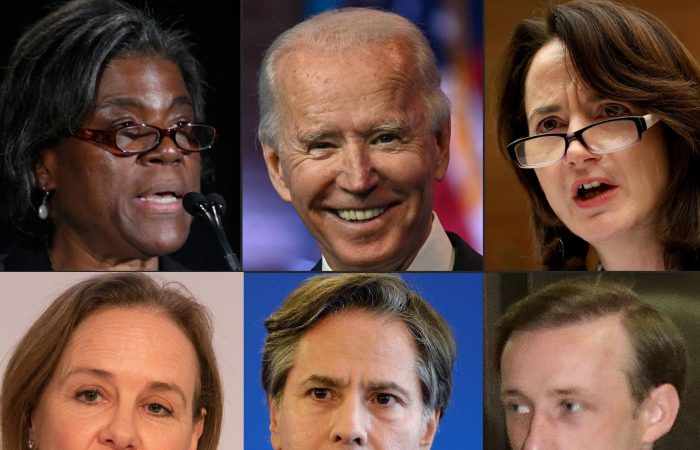 The US President-elect is set to formally introduce his national security team to the nation. Joe Biden’s emerging Cabinet marks a return to a classical approach to governing. In his future work, the national leader prefers to rely on veteran policymakers with deep expertise, CP24 says.

Joe Biden demonstrates the shift away from the Trump era’s “America First” policies and a return to US engagement on the global stage. This week, President-elect is going to present his national security team.

The former Secretary of State John Kerry included in the team as the climate envoy, while Janet Yellen to become treasury secretary. She served from 2014 to 2018 under Barack Obama’s presidency as head of the Federal Reserve. In fact, she was the first woman in that position.

Alejandro Mayorkas will hold the position of Secretary of the Department of Homeland Security. Avril Haines will be the new Director of National Intelligence, Biden decided.

Some of the nominated persons have relationships with Biden dating back many years, but the hires also reflect a more diverse cabinet than we’ve previously seen.