Biden was unable to leave the stage on his own after his speech in Boston. 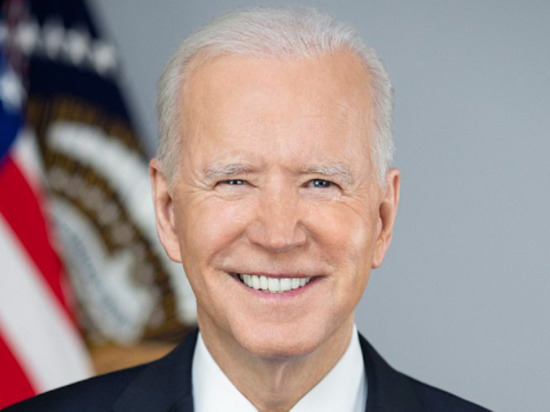 Once again, US President Joe Biden has shown inappropriate behavior. After performing at the Kennedy Library in Boston, he became “lost” on stage and asked for help to get off.

The incident happened on Monday. Biden presented his vision for the Cancer Moonshot program, aimed at reducing cancer deaths. At the end of his speech, he walked away from the podium, turned around and wanted to leave. But suddenly he stopped and began to look around in confusion. After that, he called assistants to the stage and, turning his back on the audience, asked where he should go next.

The American leader left the stage only after his assistants showed him where to go and accompanied him.

Biden turns 80 this year. He is the oldest US president in the history of the state. He is regularly accused of mental decline, as he often makes mistakes and loses his train of thought.