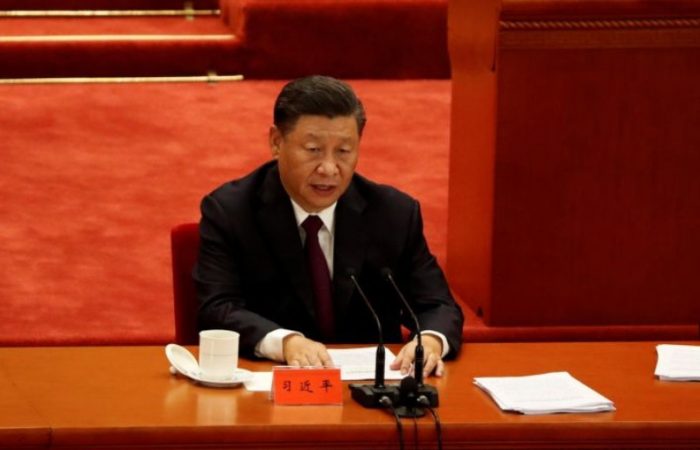 The phone call became the first conversation between Xi and Biden. The Chinese leader spoke with ex-President Donald Trump in March last year. Since then, the US-Chinese relations have plunged to their worst level in decades, with Washington blaming Beijing for the covid-19 pandemic.

During the phone conversation, the US President Joe Biden stressed a free and open Indo-Pacific was a priority and Xi warning confrontation would be a ‘disaster’ for both nations.

Xi congratulated Biden on his election in a message in November, even though Biden had called him a “thug” during the campaign and vowed to lead an international effort to “pressure, isolate and punish China.”

Commenting on the latest developments, Chine’s President told Biden that confrontation would be a “disaster” and the two sides should re-establish the means to avoid misjudgments.

Mr Xi also maintained a hardline tone regarding Hong Kong, Xinjiang and Taiwan, which Xi told Biden were matters of “sovereignty and territorial integrity” that he hopes the United States will approach cautiously.