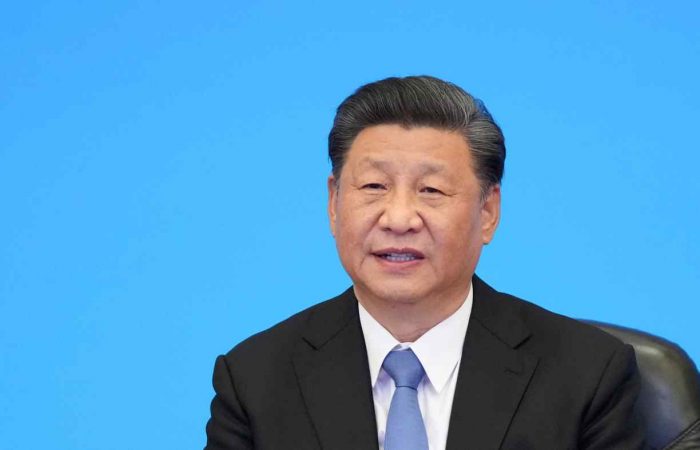 Meeting of the two leaders set for Monday, the White House reported. For China’s Xi Jinping, that is third engagement since Joe Biden took the office and has mounted tensions in the US-China relationship.

The US President and his Chinese counterpart have slurped noodles together in Beijing. They’ve shared deep thoughts about the meaning of America during an exchange on the Tibetan plateau, AP has learned.

Joe Biden has held up his relationship with Mr Xi as evidence of his heartfelt belief that good foreign policy starts with building strong personal relationships.

On the eve of their first presidential meeting on Monday, the troubled Chinese-American relationship is demonstrating that the power of one of Biden’s greatest professed strengths as a politician — the ability to connect — has its limits. In fact, when it comes to U.S.-China relations, the gaps are so big and the trend lines are so problematic that the personal touch can only go so far, the experts say.

Prior to starting the important meeting, no major announcements are expected and there’s no plan for the customary joint statement by the two countries at the end, according to the White House.

Meantime, the public warmth has cooled now that both Xi and Biden. The US President bristled in June when asked by a reporter if he would press his old friend to cooperate with a World Health Organisation investigation into the coronavirus origins.

“Let’s get something straight: We know each other well; we’re not old friends,” Joe Biden said. “It’s just pure business.”

Biden nonetheless believes a face-to-face meeting — even a virtual one like the two leaders will hold Monday evening — has its value.

Additionally, Biden has made clear that he sees China as the United States’ greatest national security and economic competitor and has tried to reframe American foreign policy to reflect that belief.

After all, Joe Biden would have preferred to hold an in-person meeting with Xi, but Xi has not left China since before the start of the coronavirus pandemic. The virtual meeting was proposed after Biden mentioned during a September phone call with the Chinese leader that he would like to be able to see Xi again.